President’s Day weekend!
A little later than usual this time!

I hope we can continue to reach new folks every year as well as seeing the return of all of the Usual Suspects mentioned below!2011 Fly Fishing Festival 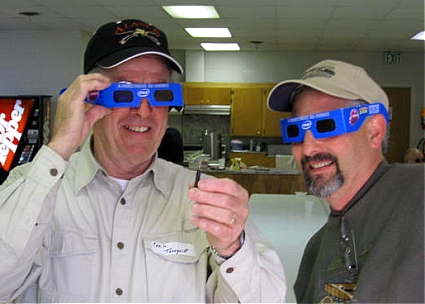 2009 Fly Fishing Festival – Having fun! Some of the bunch, I think, trying new technology to figure out what’s in my Little Mo’ Wooly blend!!!!

Looking to have several programs and all the fly tiers we can fit into the room once again! I’ll be getting the word out as to exactly what we’re going to be having as I find out and set a schedule soon!

See all the current lodging listings at Murfreesboro ARK.com

See all the current lodging listings at murfreesboroark.com

We collect a very minimal registration fee of $5 per person or just $10 for the whole family. I want to keep that cost low but there are things I have to cover after all! There’s also the $5 “Can You Take It” casting Clinic on Sunday morning – 10:00!

See you all there!!!